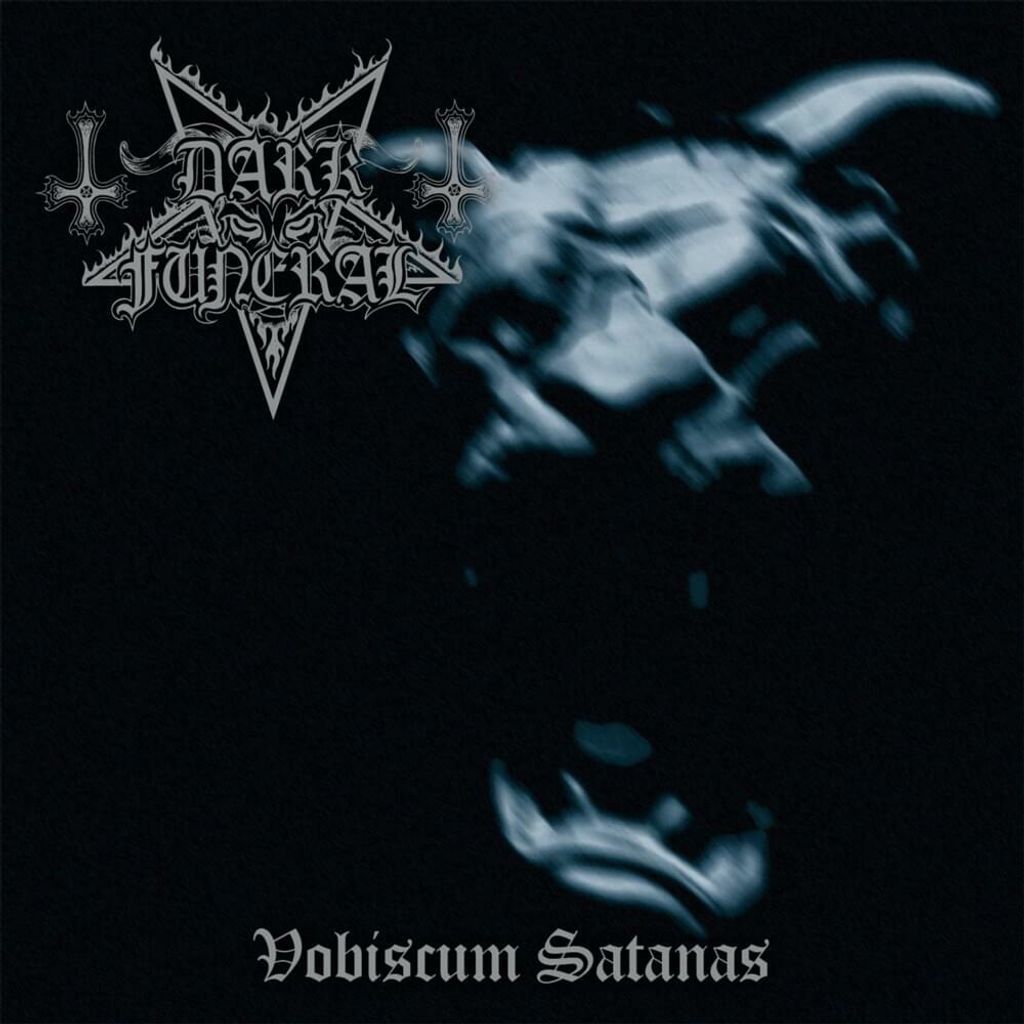 Originally released in the spring of 1998 on the pivotal No Fashion label, DARK FUNERAL's second album, Vobiscum Satanas, consolidated the strengths of the band's classic The Secrets of the Black Arts debut – shockingly fast execution, exceptionally memorable melody, and plenty of icy atmosphere to spare – and made the whole attack tighter and more concise. The production, too, once again courtesy of Peter Tägtren at Abyss Studios, became razor-sharp, highlighting these subtle developments. As such, many quite rightly consider Vobiscum Satanas the equal of The Secrets of the Black Arts. Either way, between this pair of albums did DARK FUNERAL establish themselves among THE top black metal bands of the late ‘90s.

At long last, OSMOSE will do DARK FUNERAL's back catalog justice with the first of many reissues. This version of Vobiscum Satanas will faithfully reproduce the original,