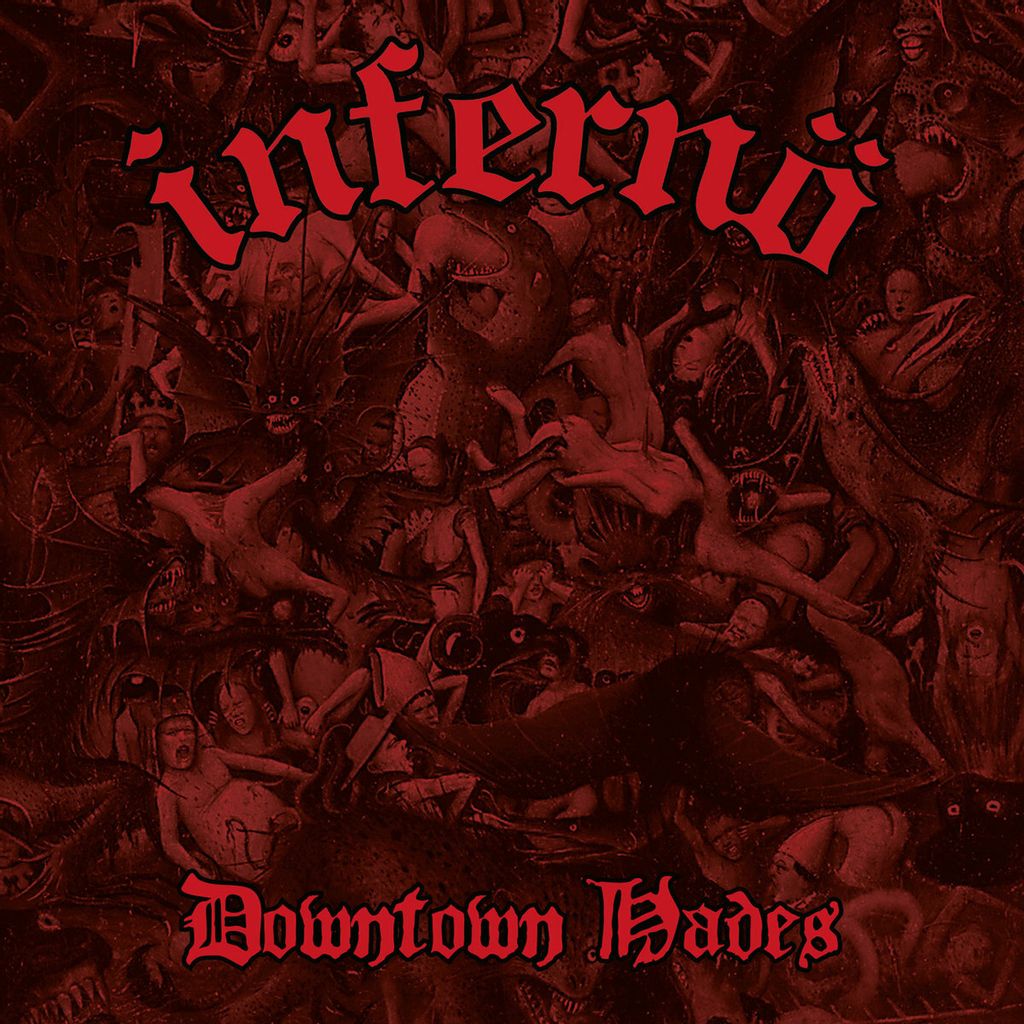 On their sophomore album, Downtown Hades, Infernö were still not shy about their influences, but their unashamed way of hailing their idols had evolved, and the band had, surprisingly, matured.
The riffs are sharper, the attitude is meaner, and the delivery twice as aggressive as its predecessor. Just under half an hour, the album is one frantic headbanger after another, leaving absolutely no neck unharmed.
Over the years, it has grown into something of an underground classic, and after more than 2 decades of being out of print, it is about time for a re-release, to draw new generations of headbangers Downtown Hades!