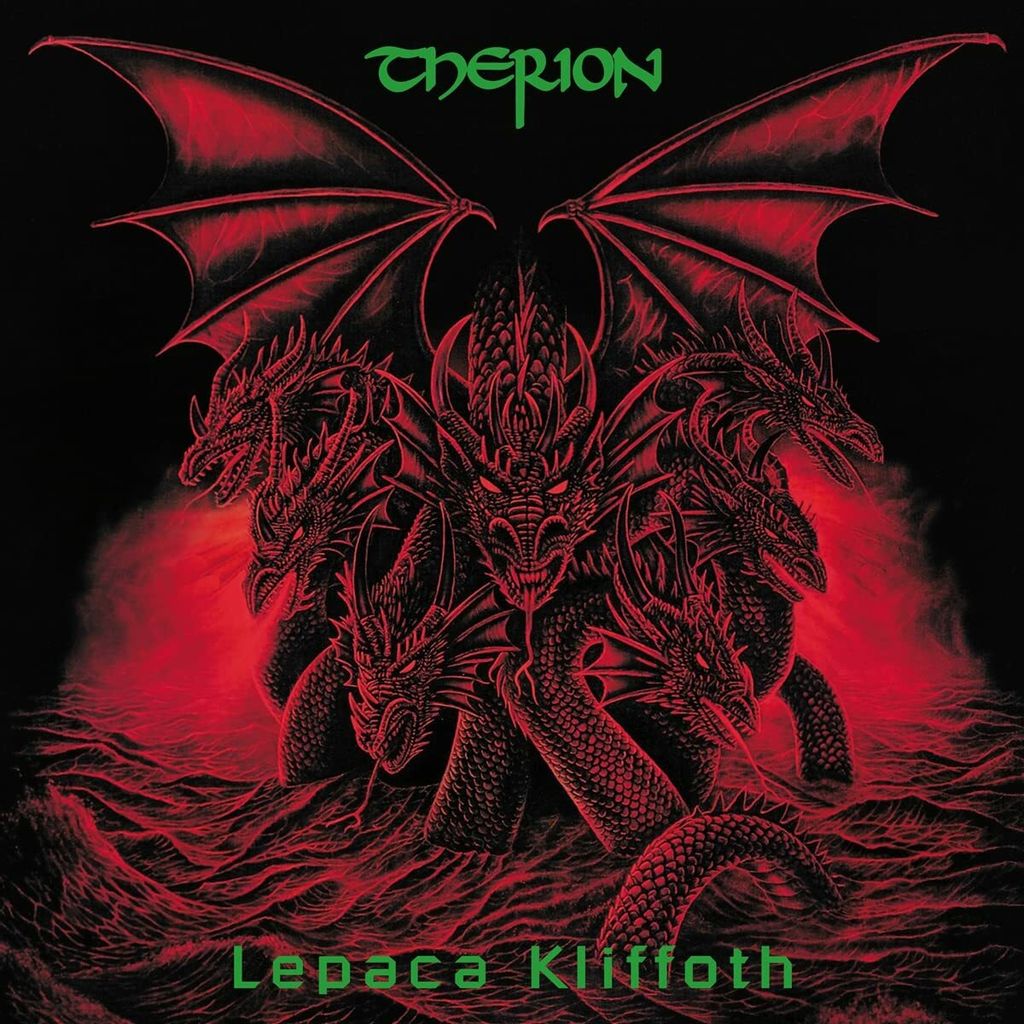 The symphonic metal masters THERION around mastermind Christofer Johnsson belong to the spearheads of orchestral metal since their 1996 album "Theli".

In the early history of the band, however, they were more on dark death metal paths. The three albums: "Beyond Sanctorum" (1992), Symphony Masses: Ho Drakon Ho Megas" (1993) and "Lepaca Kliffoth" (1995) are released as remastered CD reissues via Hammerheart.

The dawn of Symphonic Therion glooming at the horizon, yet still drenched in Dark Metal execution!

Though it was their fourth full-length, and we had been given a sampling of their symphonic/gothic direction with “Symphony Masses: Ho Drakon Ho Megas”, “Lepaca Kliffoth” might remain the most memorable masterpiece of the band’s career along the follow-up “Theli”. A transitional phase between the band’s Death Metal roots and the hybrid of symphonic, gothic metal which they would carry forward for the rest of their career. This is an extremely dark album. The band retains their fascination with obscure occult magick and prophecies within the lyrics, and the music revolves around killer mid-paced Metal riffs drenched in the vocal libations of Christofer Johnsson.