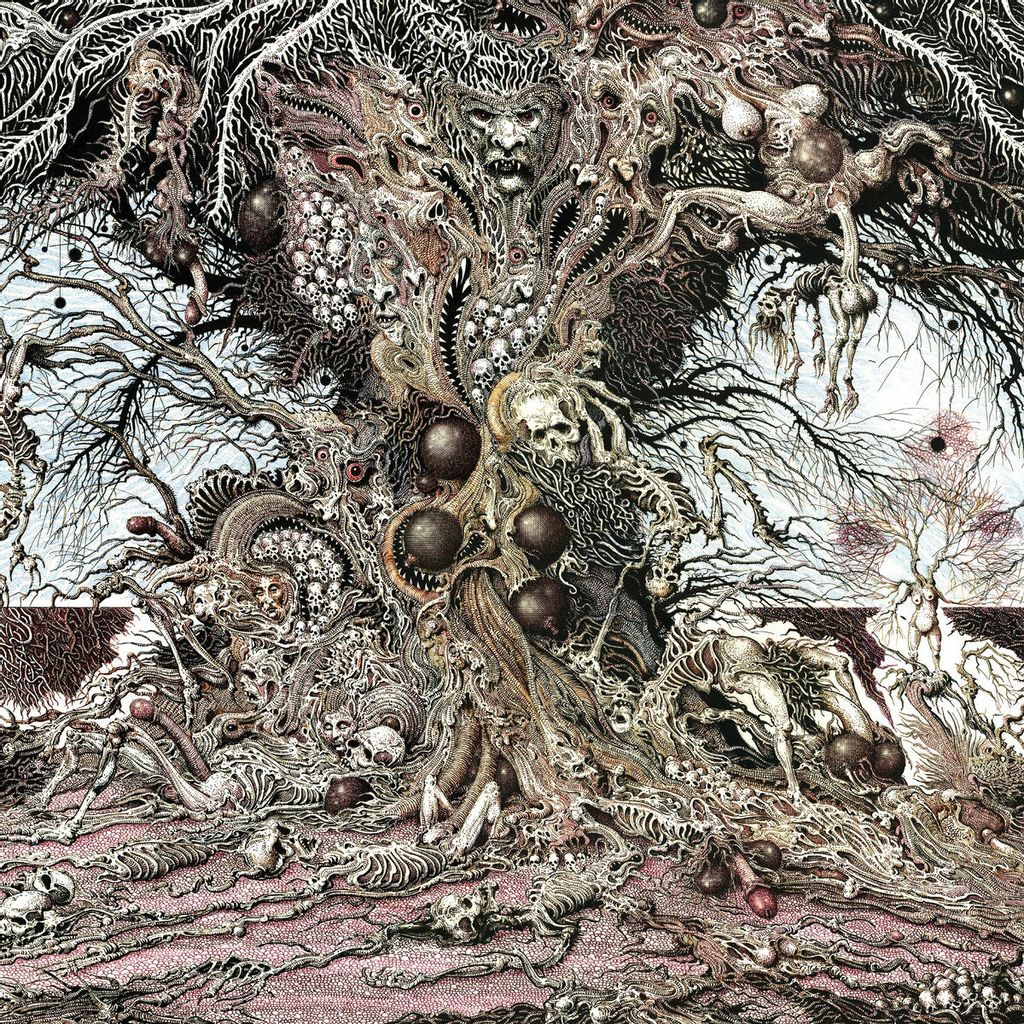 The unyielding ULTHAR attack doubles down on Providence with figures becoming more sickening and shapes more savage. An immensity like spiraling ancient monoliths too tall to comprehend and bending inward upon themselves envelops adherents to this realm. Duly diabolic voices guide this odyssey through the incongruous caverns of absurdity, obscure texts and manifold vitriol.

Releasing at a time where our own world has devolved into a surrealistic nightmare of viral trepidation and encased solitude, ULTHAR's Providence becomes a prescient view into the strange paradoxes that only months ago seemed unbelievable but now all too possible. Where horizons cease, where grace is dead, where nothing lives, so be it amen